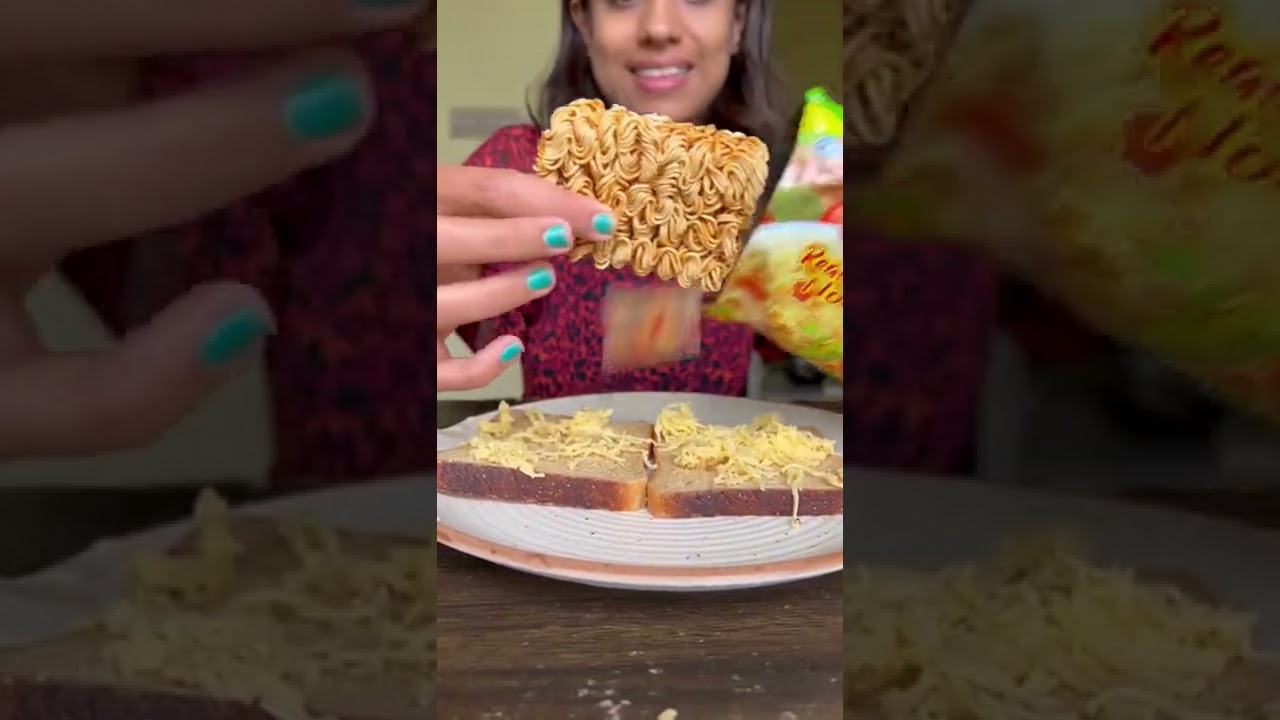 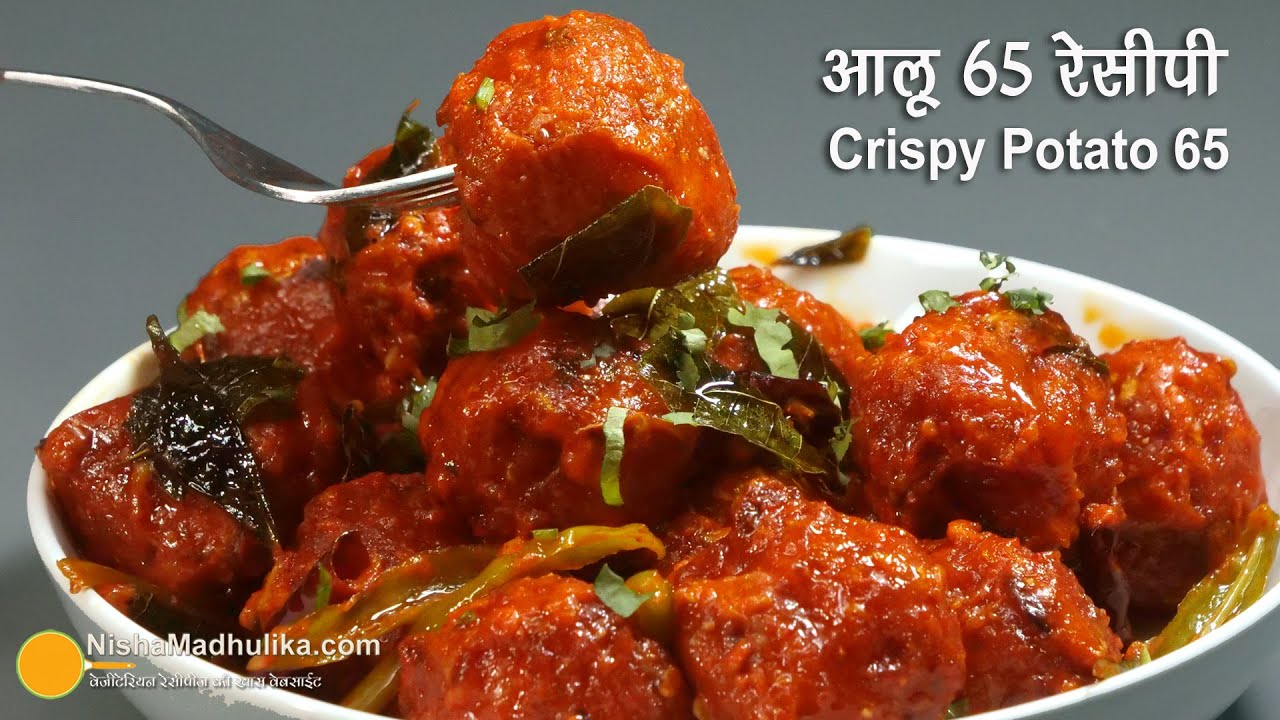 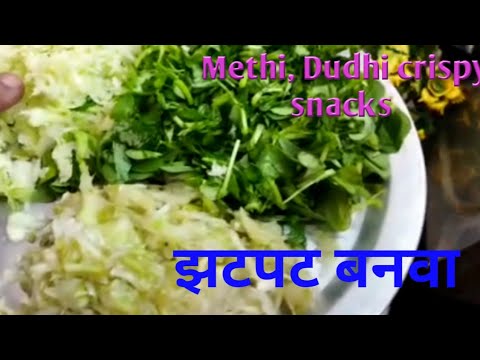 Methi and Dudhi chi healthy snacks / How to make snacks 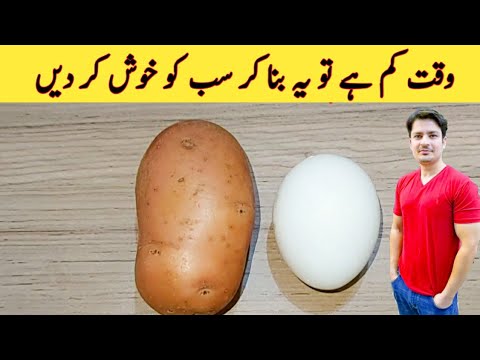