Smoothie #1: (Keto Friendly)
Coconut Oil & Inflammation- Lauric acid reduces biofilm formation and preformed biofilms in a dose-dependent manner and has been shown to reduce proinflammatory cytokine production. More specifically, the expression of inflammatory genes such as COX-2, iNOS, TNF-α and IL-6 are decreased by lauric acid.

Ginger:
Anti-inflammatory agent- Ginger acts as an anti-inflammatory agent by inhibiting NF-κB pathway, a molecule that turns on over 400 genes related to inflammation – like NSAIDs, ginger blocks the activities of COX enzymes, as well as production of inflammatory chemicals called leukotrienes and prostaglandins.
Digestion-
Ginger aids in digestion by reducing stomach lesions, by inhibiting growth of Helicobacter pylori (is a type of bacteria that can enter your body and live in your digestive tract

Peppermint:
In one study, published in the Digestive Diseases, and Sciences, 72 people with IBS took peppermint oil capsules, or a placebo. Researchers found that peppermint reduced IBS symptoms by 40% after four weeks, compared to only 24.3% with a placebo.

The reason why peppermint help with digestive issues is because it activates an anti-pain channel in the colon. This channel, called TRPM8, may reduce the pain linked to eating some spicy foods like mustard or chili.

Avocado:
Avocado’s inflammation reducing benefits come from its high vitamin E content. Vitamin E literally cuts the production of cytokines. Specifically, it has been shown to decrease lipid peroxidation and decrease the release of proinflammatory cytokines, the chemokine IL-8 and plasminogen activator inhibitor-1 (PAI-1) levels as well as decrease adhesion of monocytes to endothelium. It also specifically targets, and dampens, interleukin-6 production in circulating blood.

Pumpkin Seeds:
Phytosterols, in studies, have been shown to reduce IL-6 and TNF-α levels in plasma and tissues, in addition to lower expression of inflammation-related genes in the liver (for TNF-α and PAI-1) and adipose (for IL-6, TNF-α, and MCP-1).

Beets:
Contain nitric oxide, which can help fight inflammation by reducing vascular inflammation and promote apoptosis during neointimal thickening*
*Refers to proliferation and migration of vascular smooth muscle cells primarily in the tunica intima, resulting in the thickening of arterial walls and decreased arterial lumen space

How to make Perfect HASH BROWNS at home 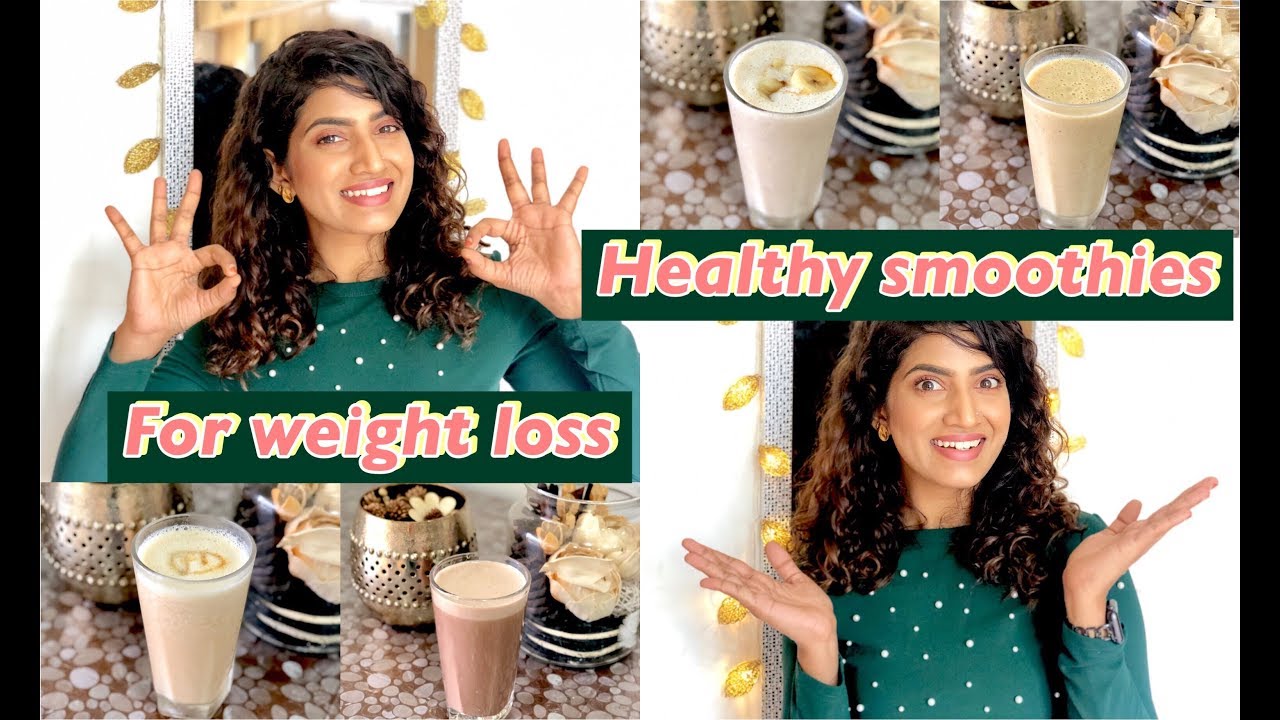 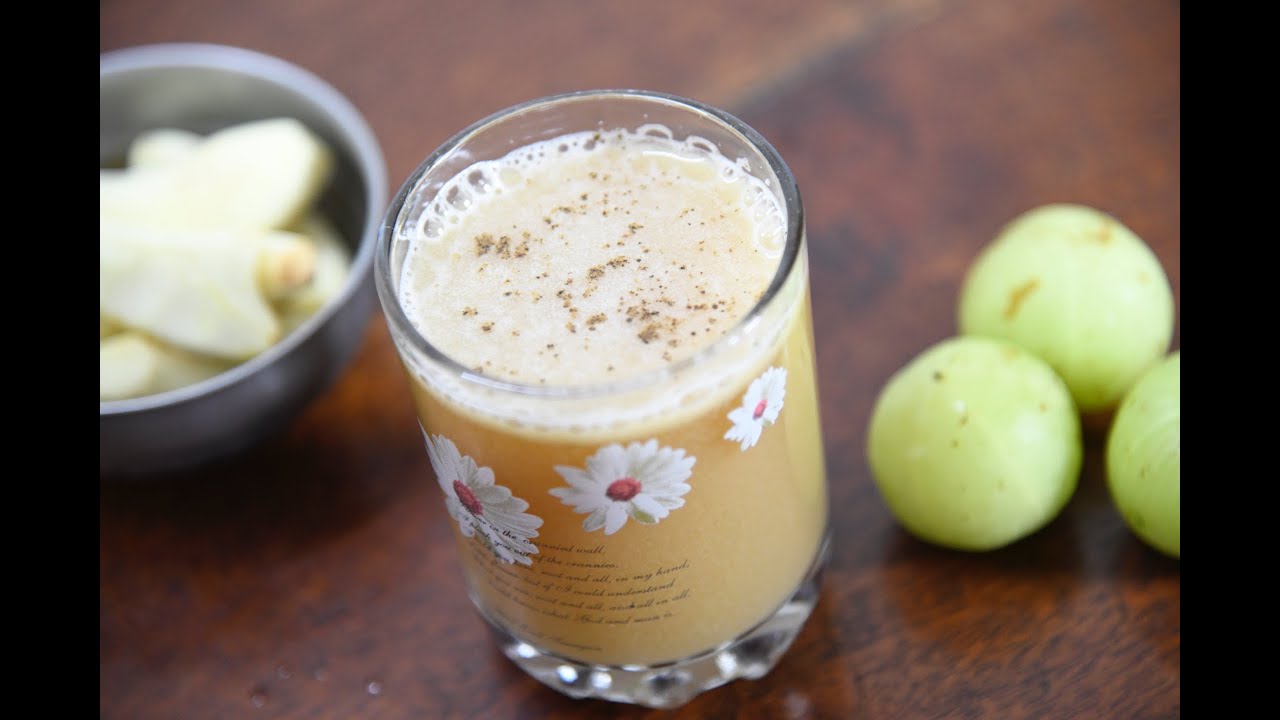 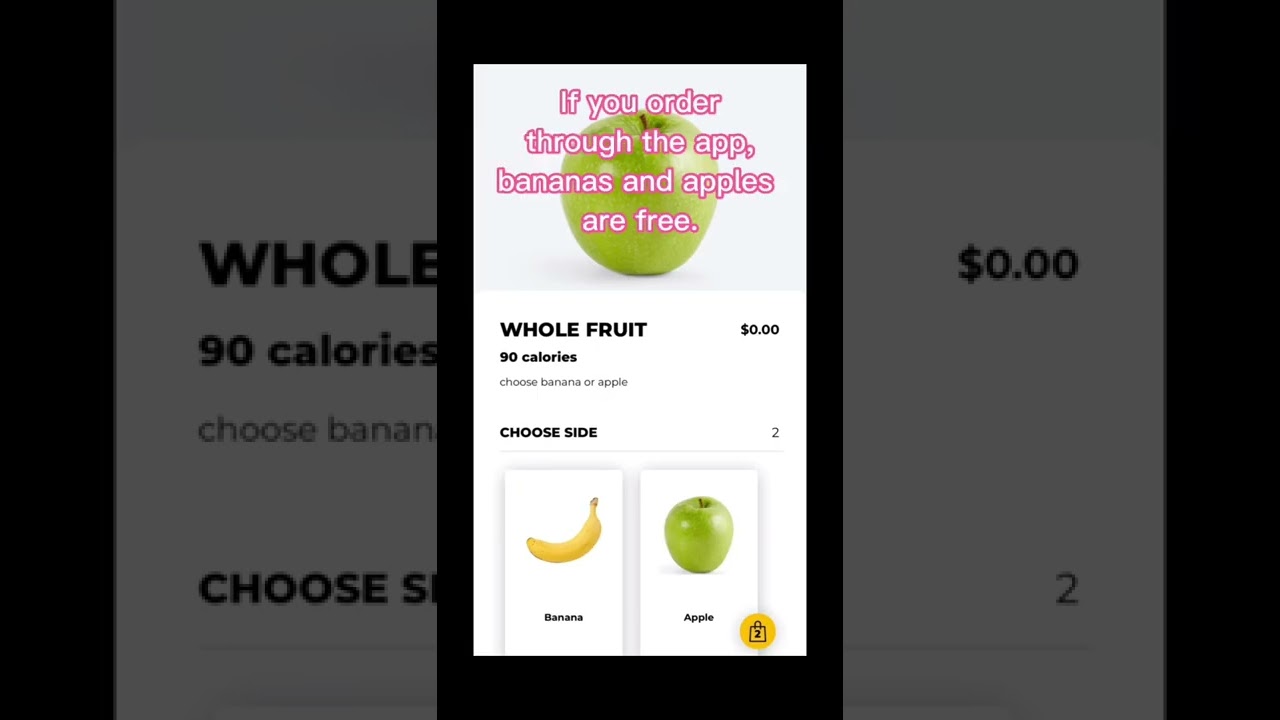 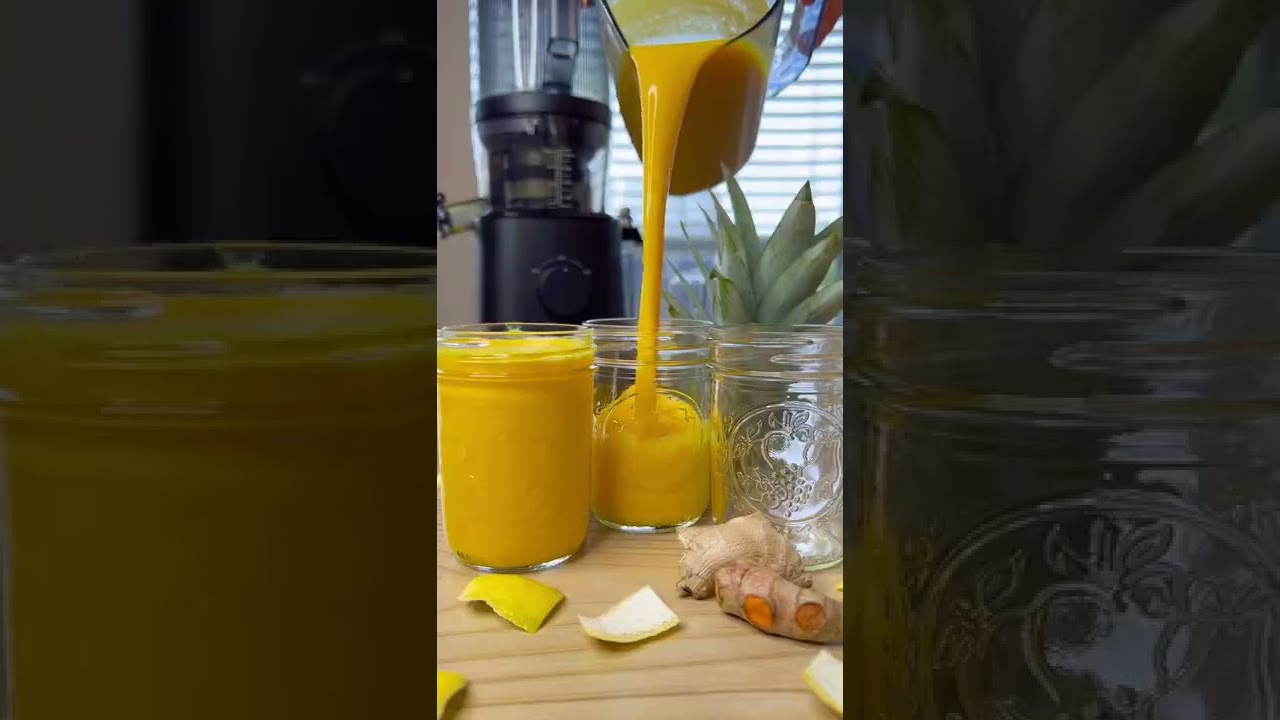