pundi recipe | rice dumplings recipe | mangalorean pundi recipe with detailed photo and video recipe. a traditional breakfast recipe from the south canara cuisine made with idli rava. it is one of the healthy delicacies from the udupi and mangalore region made specifically for the morning breakfast. it is typically served with coconut chutney but tastes great when served with spicy chutney or choice of a pickle. pundi recipe | rice dumplings recipe | mangalorean pundi recipe with step by step photo and video recipe. udupi or mangalore cuisine is known for its healthy steamed breakfast recipes. most of these recipes are made using rice as its base and thus supplying the required carbohydrates. one such rice-based recipe is pundi recipe or rice dumplings made with idli rava and steamed in an idli stand.

18 Healthy Snacks If You Are A Diabetic 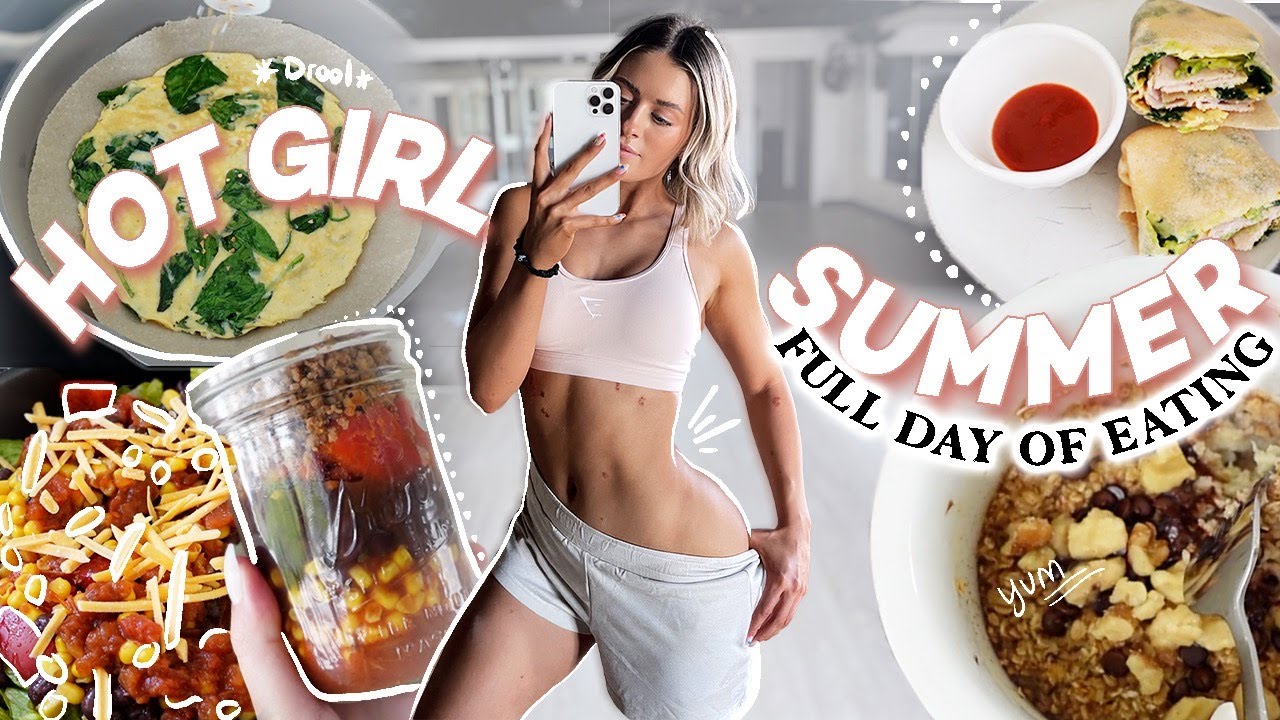 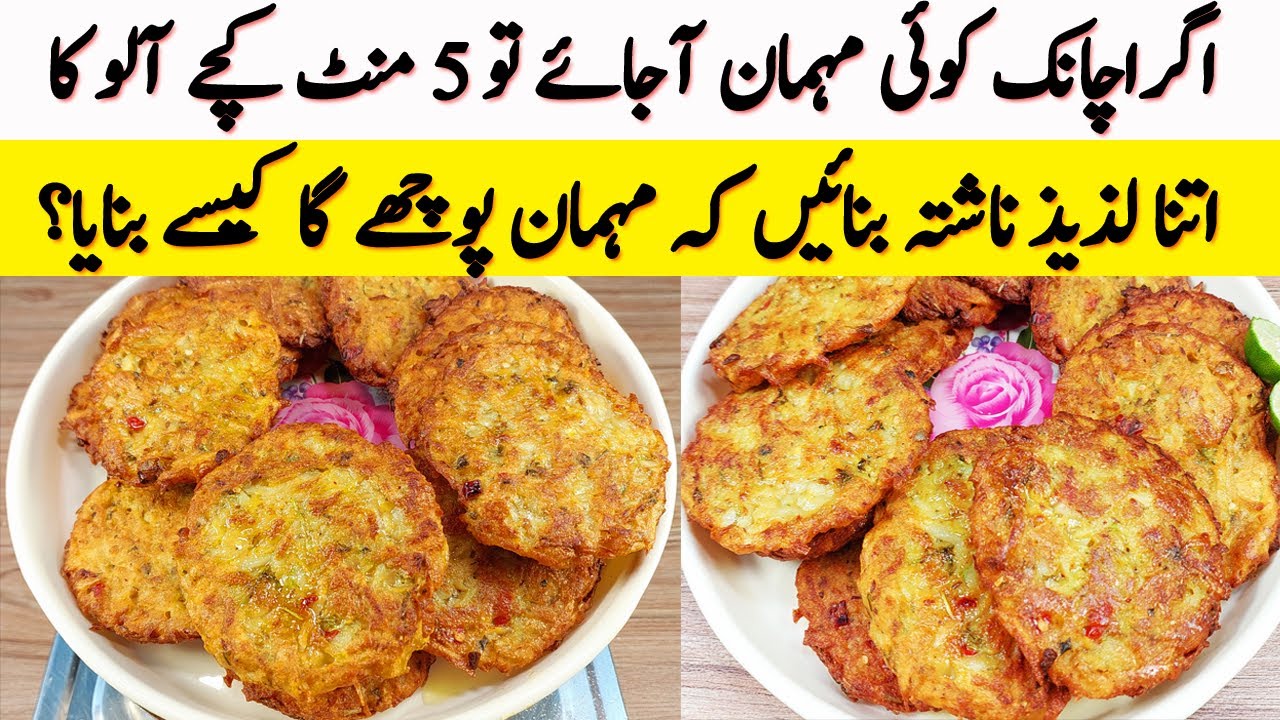 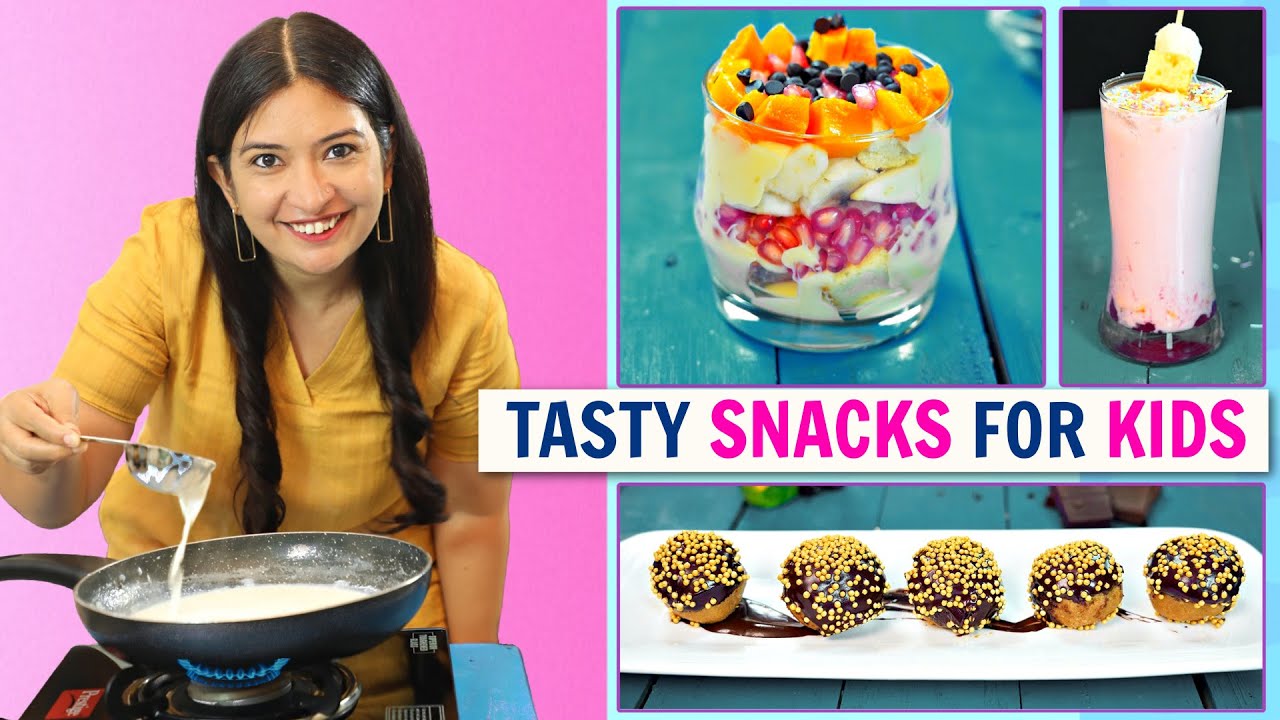 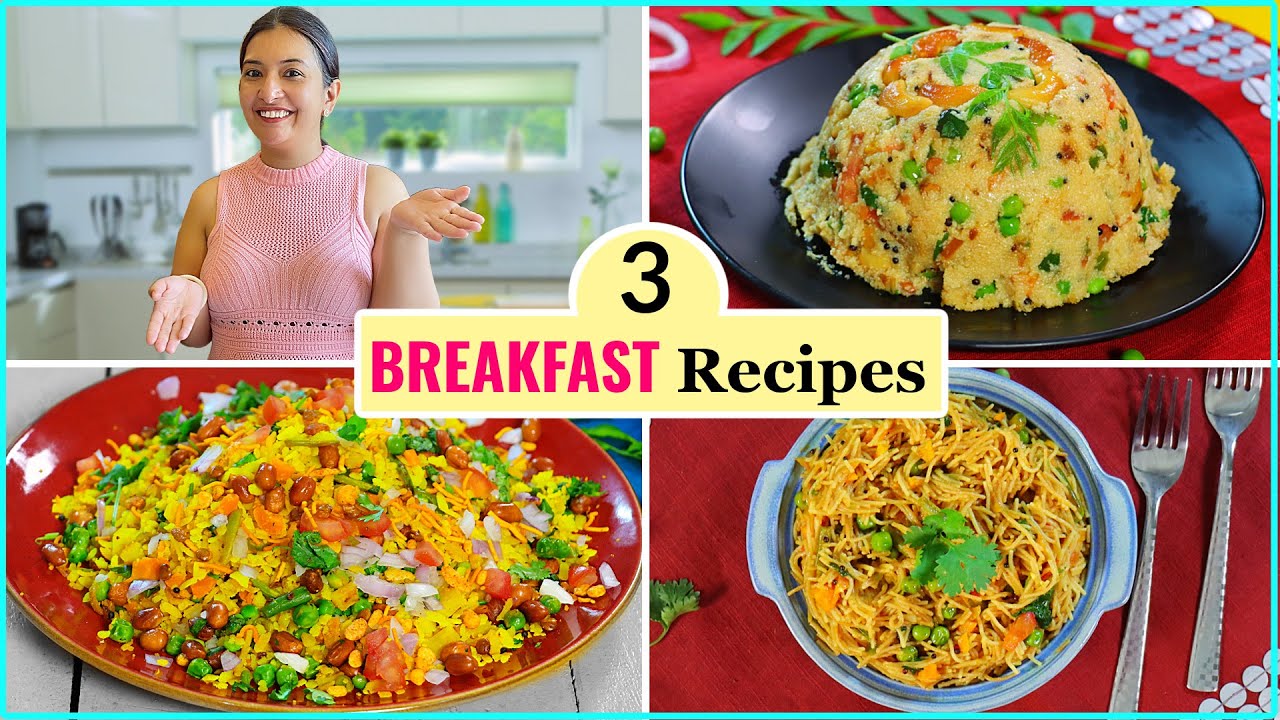