The Doctors share some simple food swaps that could help you cut down on calories while still indulging on some of your favorite foods like coffee, cupcakes and cocktails.

The Doctors helps you understand the latest health headlines, such as the ice bucket challenge for ALS and the Ebola outbreak; delivers exclusive interviews with celebrities dealing with health issues, such as Lamar Odom, Teen Mom star Farrah Abraham, reality stars Honey Boo Boo and Mama June, and activist Chaz Bono; brings you debates about health and safety claims from agricultural company Monsanto and celebrities such as Jenny McCarthy; and shows you the latest gross viral videos and explains how you can avoid an emergency situation. The Doctors also features the News in 2:00 digest of the latest celebrity health news and The Doctors’ Prescription for simple steps to get active, combat stress, eat better and live healthier. 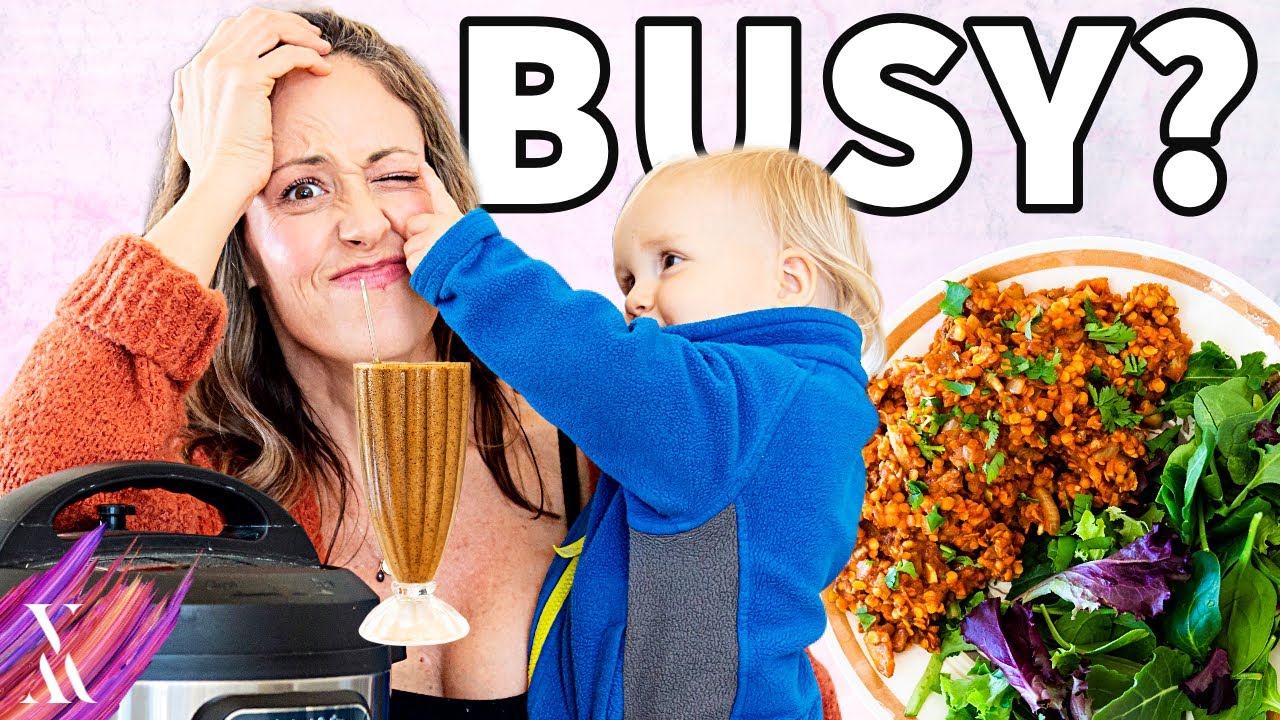 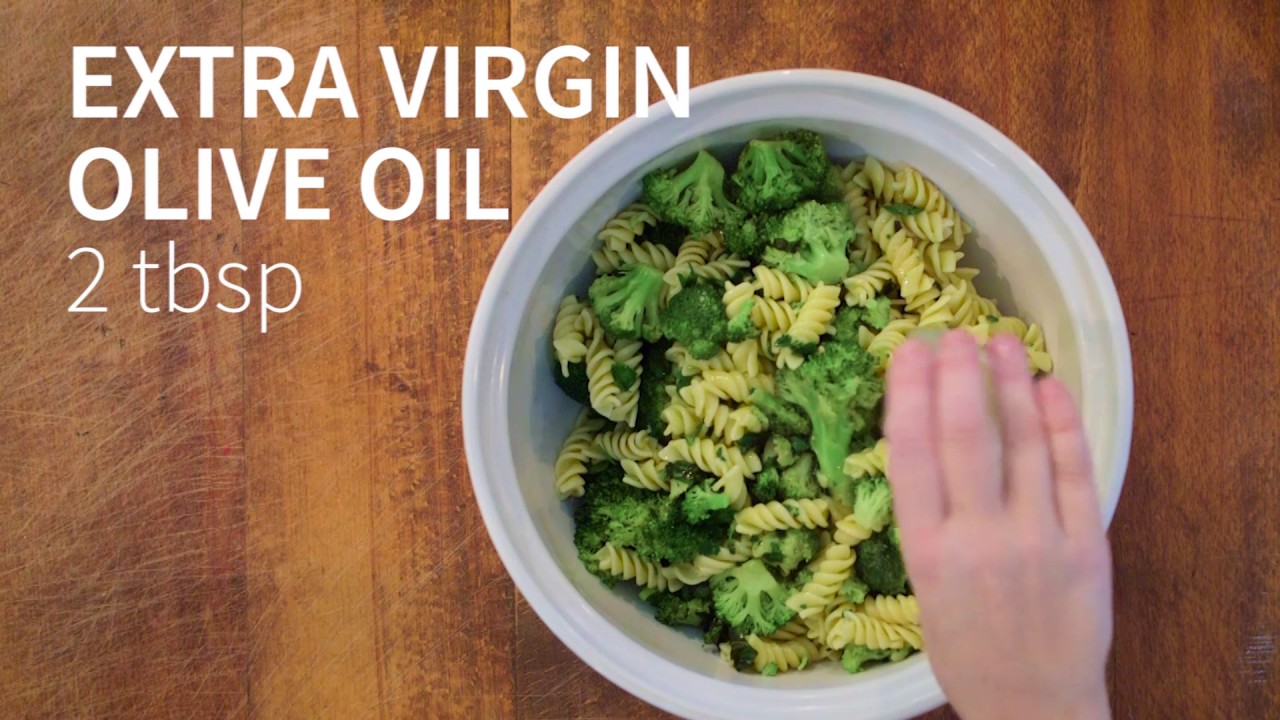 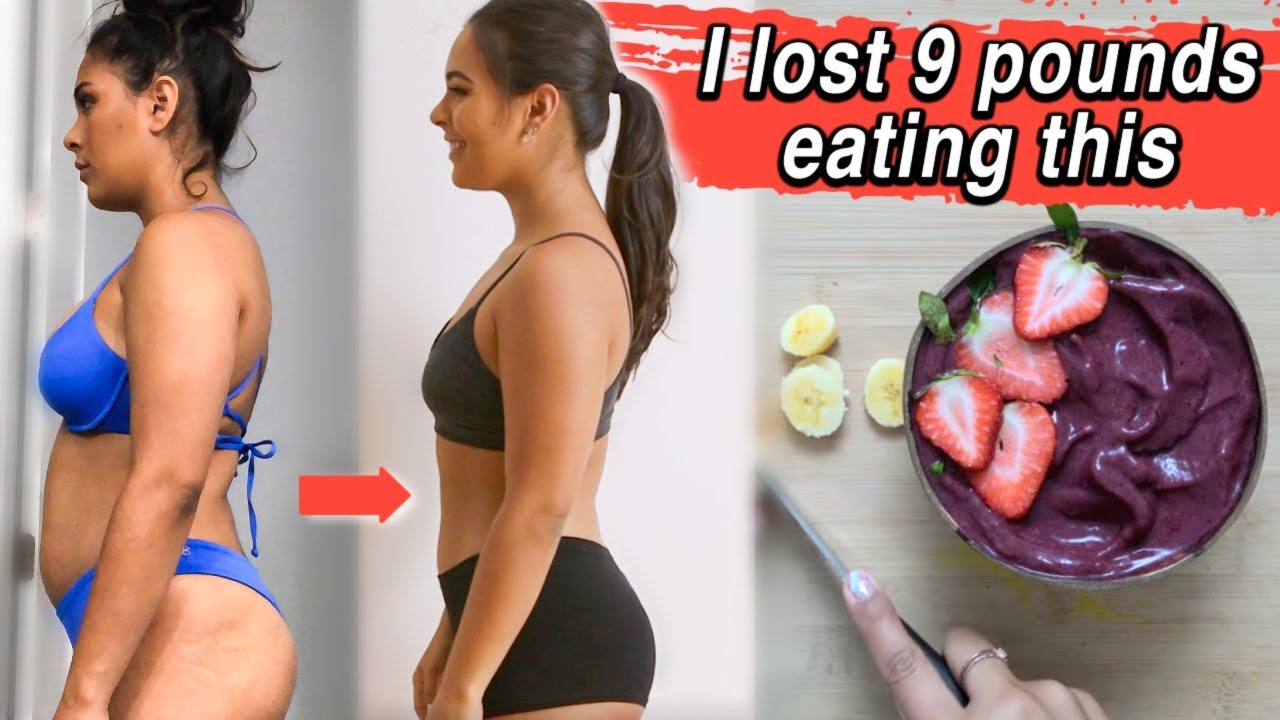 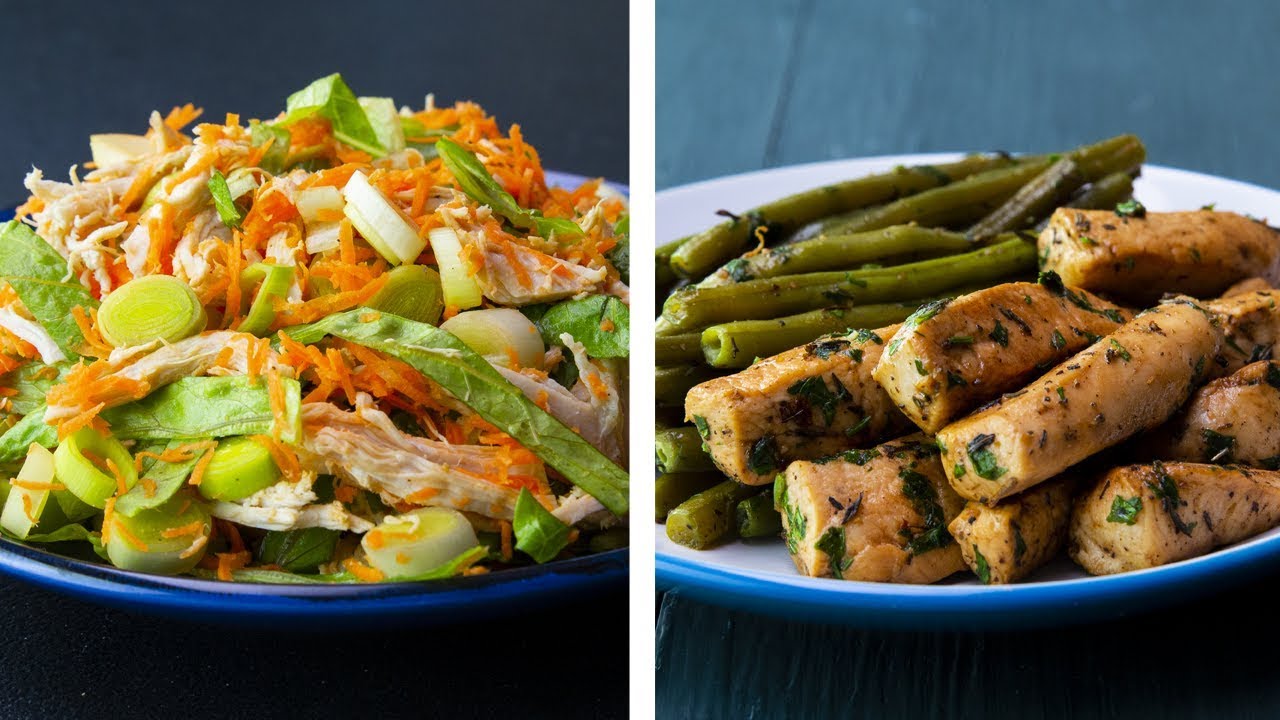