potato garlic rings recipe | garlic potato rings with chilli garlic chatni | aloo rings with detailed photo and video recipe. an extremely simple and easy potato snack recipe made with mashed potatoes and garlic. it basically an extension to the ring murukku or kodubale recipe, but made with potato and cornflour in a garlic flavour. it is a perfect and tasty evening snack meal that is typically served with a spicy red chatni or schezwan chutney but can be served as it is. potato garlic rings recipe with chilli garlic chatni | aloo rings with step by step photo and video recipe. potato or aloo is a simple carb or glucose-rich ingredient that is a source for many snack recipes. typically it is prepared as chips, fries, wedges or as a simple mixture, but it can also be used for other simple snacks. one such easy and simple tasty snack is the potato garlic rings recipe known for its crispiness and garlic flavour.

challa punugulu recipe | bullet bonda recipe | dahi bonda | bullet bajji with detailed photo and video recipe. an easy and simple deep fried pakoda or bonda recipe prepared with curd/yoghurt and maida flour. it is known for its tiny or small size compared to the other traditional bajji recipe which is comparatively bigger in size and hence the name bullet bajji. it is an ideal evening tea time snacks recipe that can be consumed as it is but tastes great when served with coconut chutney or tomato sauce. challa punugulu recipe | bullet bonda recipe | dahi bonda | bullet bajji with step-by-step photo and video recipe. pakoda or bajji or any deep-fried snacks recipes are super popular across indian cuisine. these are generally prepared with besan or corn flour, but can also be prepared with other less popular flour like wheat or maida flour too. one such simple and easy plain flour-based deep-fried bonda or bajji is challa punugulu recipe from andhra cuisine known for its size and crispy taste.

dal papdi recipe – crispy & crunchy tea time snack | moong dal ki papdi with detailed photo and video recipe. an easy and crispy perfect evening snack meal prepared with a combination of moong dal, urad dal and rice flour. it is basically an extension of the most popular rice papdi recipe with the addition of lentil protein to it. it is an ideal tea-time evening snack and can be enjoyed with a cup of coffee too, but it can also be shared as a side with dal rice or sambar rice meal too.

onion pakoda recipe | kanda bajji | pyaj ke pakode | onion pakora with detailed photo and video recipe. perhaps one of the traditional and ancient pakora recipes is made with sliced onion and chickpea flour. it is a popular deep-fried snack recipe across india and is prepared for various occasions which also affects the way it is prepared. generally, the most common way to prepare this snack is to have a thin coating of spiced besan batter to form layered fritters, but it can also be prepared like a dumpling without many onion layers.

rava vada recipe | instant rava medu vada | suji vada | sooji medu vada with detailed photo and video recipe. an easy and quick way to prepare the traditional medu vada recipe with semolina or sooji. it carries the same shape, taste and texture but without the hassle of grinding, soaking and more importantly the idea of fermentation. these can be easily served as an evening tea time snack or as a party starter, but can also be served with idli and dosa for morning breakfast.

You've Been Cutting And Juicing Your Limes Completely Wrong 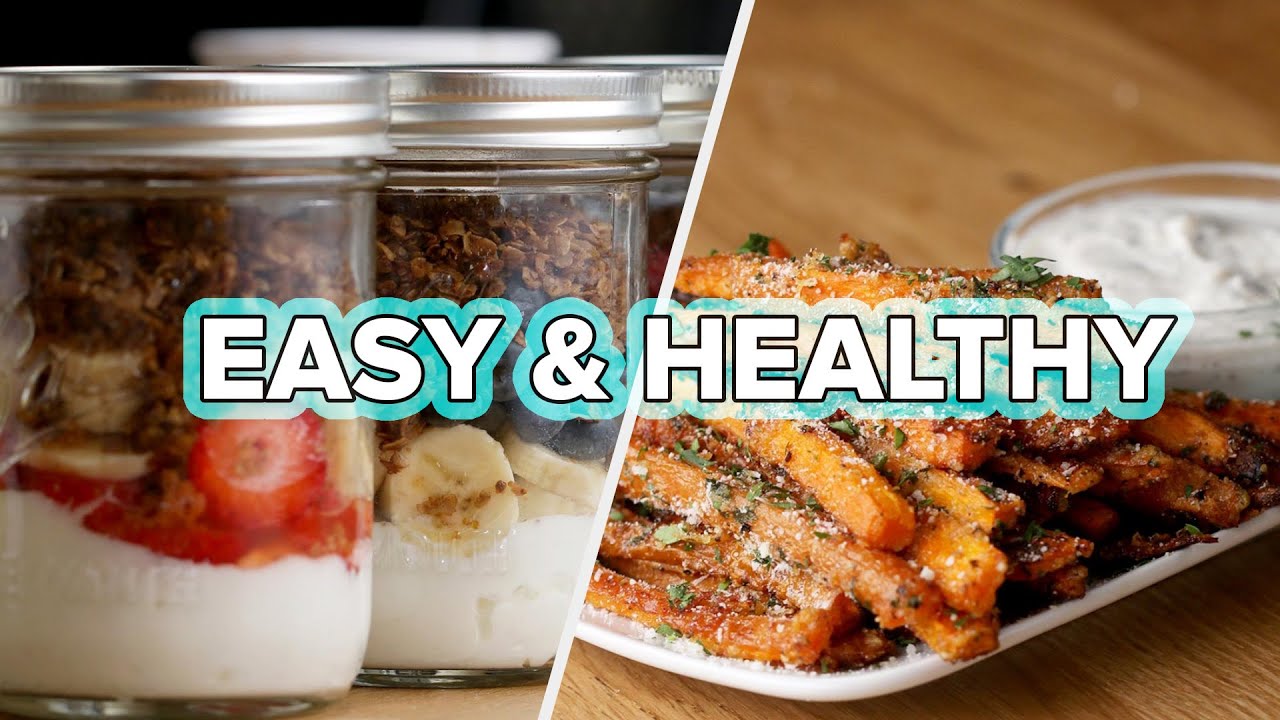 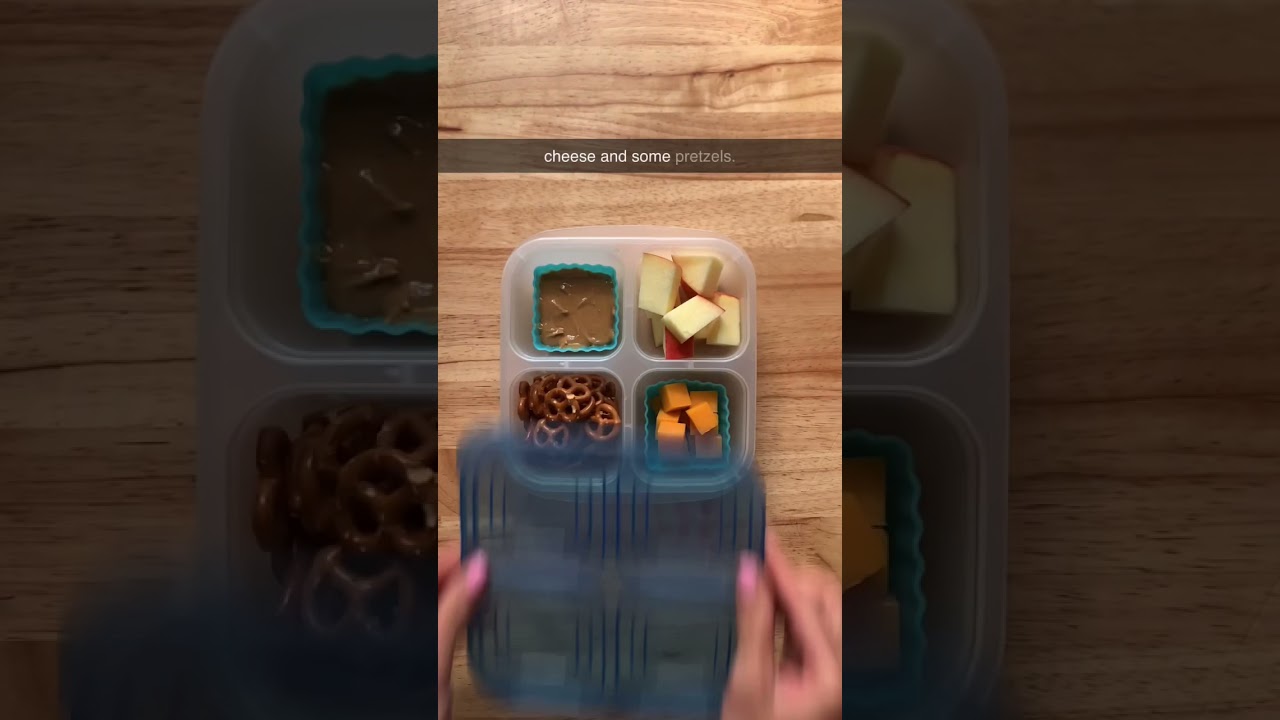 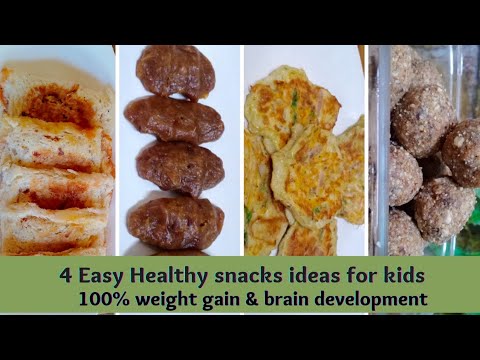