rice paddu recipe | instant rice flour appe | chawal ke appe with detailed photo and video recipe. an easy and simple south indian instant breakfast recipe made with rice flour and rava to form little shaped dumplings. it is a known breakfast recipe in most south indian households and is generally made with leftover idli or dosa batter. it is generally served with a spicy dip or chatni’s with a combination of sambar, but contains all the required spice and herbs in it and hence shared as it is without any sides. rice paddu recipe | instant rice flour appe | chawal ke appe with step by step photo and video recipe. south indian cuisine is known for its healthy and tasty rice and lentil-based breakfast recipes. these are super popular across india, but has lead to so many innovations and alternatives to these traditional breakfast recipes. one of the traditional recipes are rice and lentil dough-based appe recipes which can also be done instant way with only rice flour and additional spices to make it more tasty and healthy. 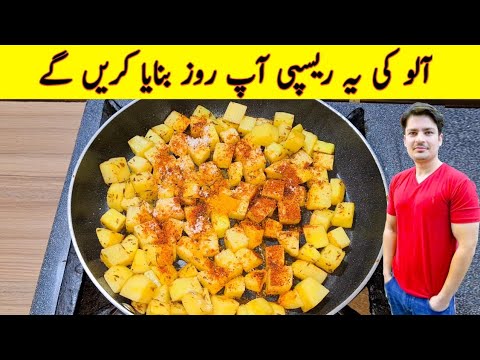 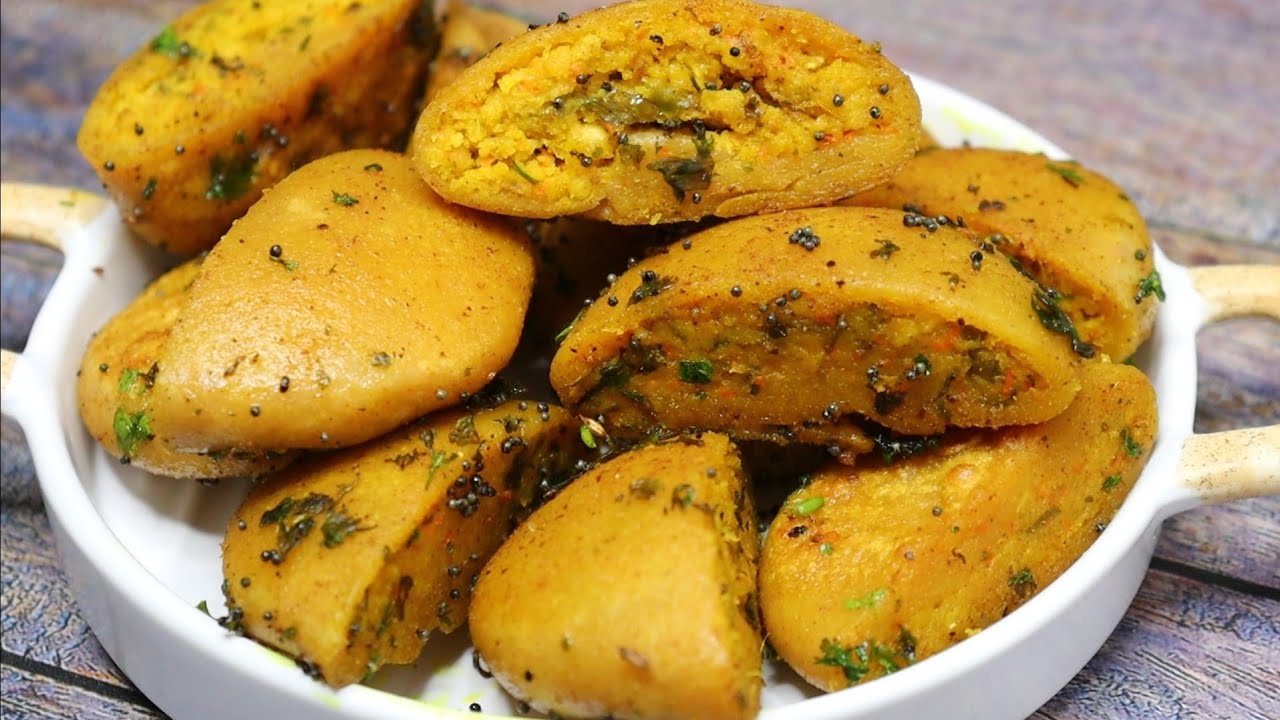 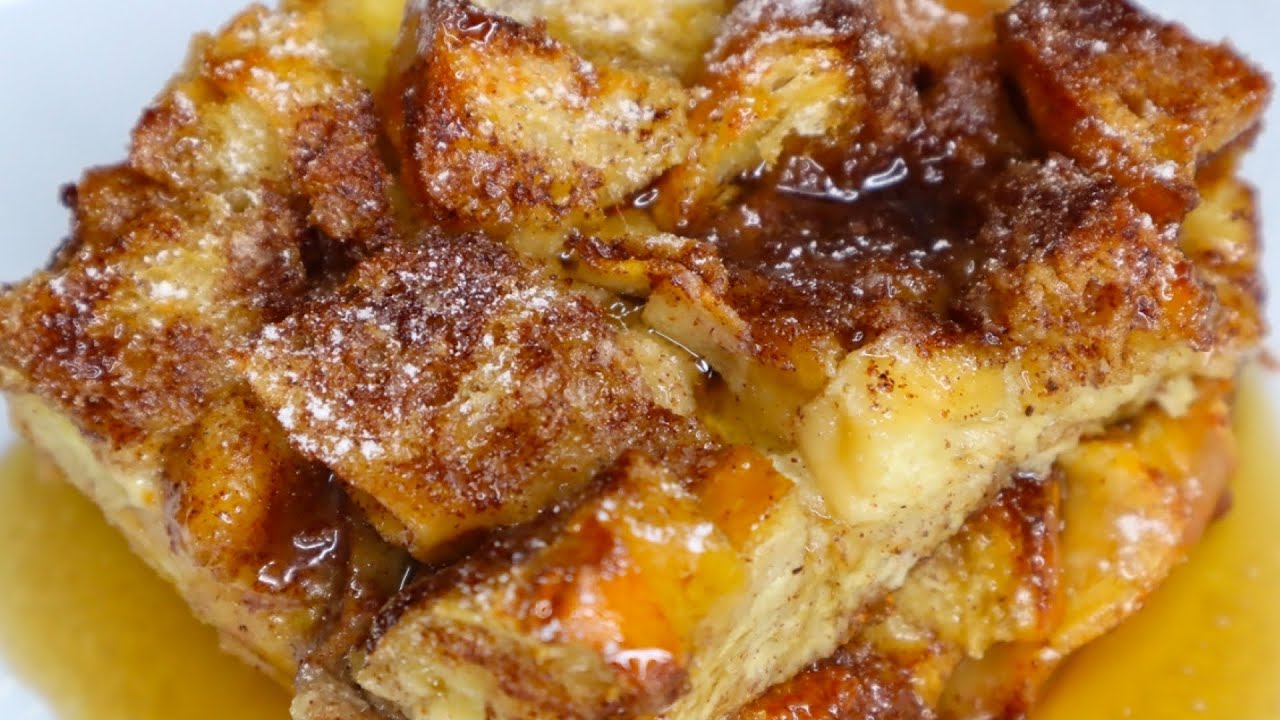 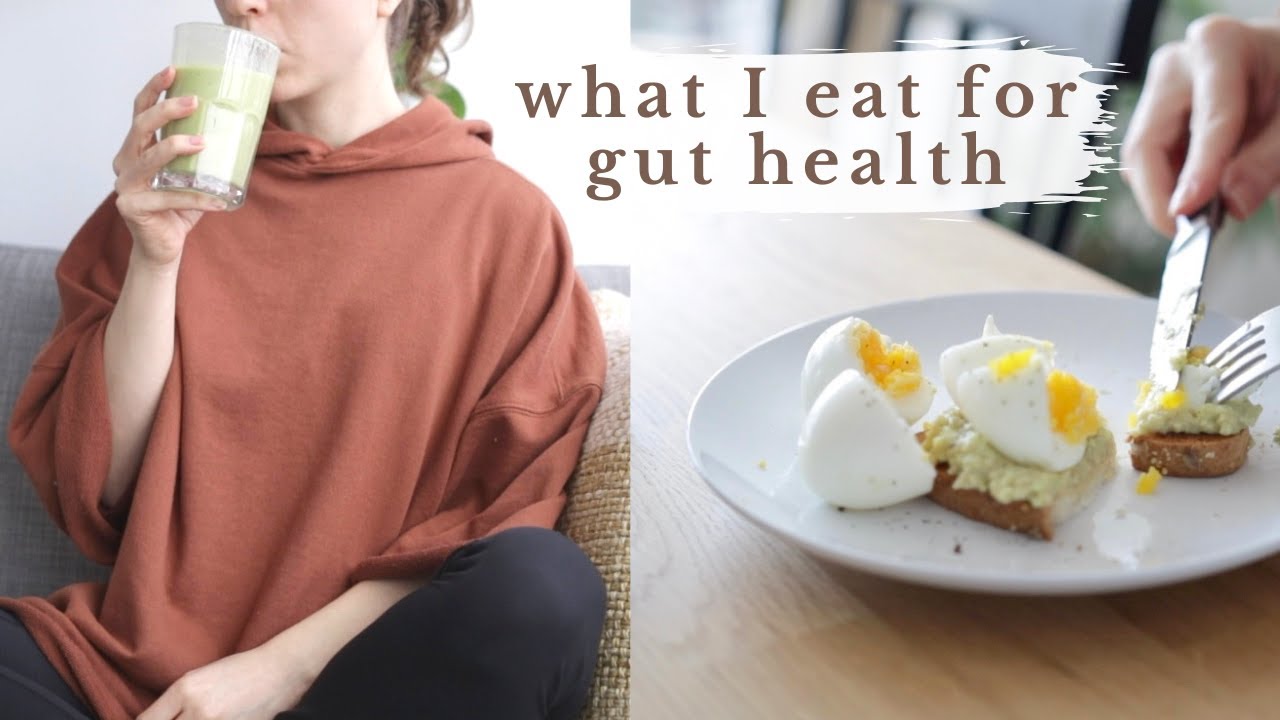